Performances at the historic venue sold more than 91 thousand tickets and grossed $8.1 million between Nov. 2020 and Nov. 2021 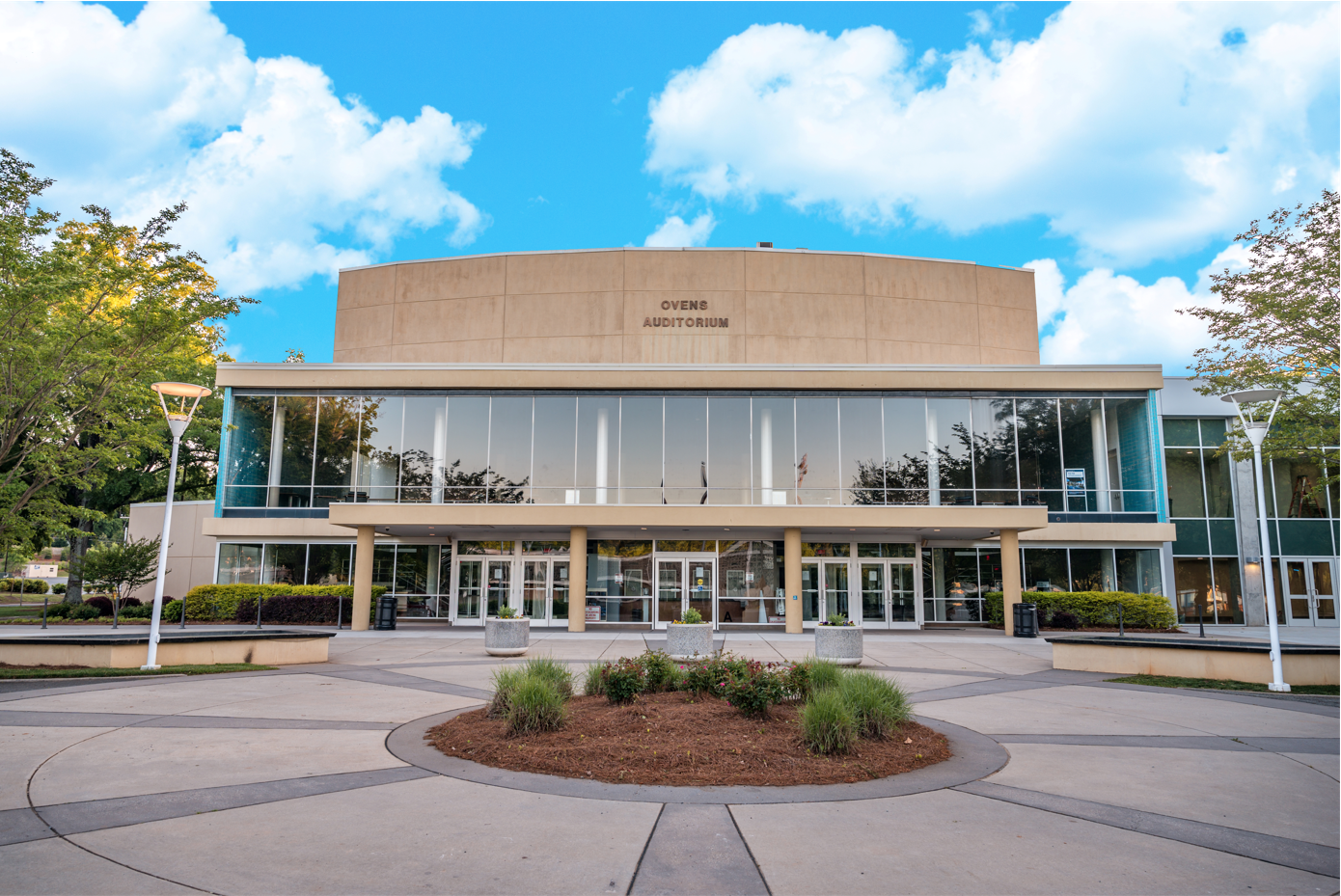 CHARLOTTE, N.C. (Dec. 17, 2021) – Ovens Auditorium has been ranked the number 9 theatre venue in the world in ticket sales according to Pollstar's Year End Ticket Sales Report, published earlier this week. According to the report, theatre shows at Ovens Auditorium between Nov. 2020 and Nov. 2021 sold 91,842 tickets and grossed $8,122,722.

Despite the resounding impact of the pandemic on the live events industry, Ovens Auditorium saw increases in both ticket sales and revenue when compared to 2019, which can be largely attributed to a record-breaking run of Broadway's Wicked. Presented in partnership with Blumenthal Performing Arts Center, the four-week, 32-performance production was seen by more than 70,000 patrons this past fall. Its final week of performances marked the highest-grossing week ever for a show presented by Blumenthal Performing Arts at Ovens Auditorium. Other high-selling 2021 shows included Rauw Alejandro, Gabriel Iglesias and Blippi the Musical.

"As Charlotte's largest-capacity theater and an integral piece of the city's arts and culture history, Ovens Auditorium has been a beloved part of our community for decades, and we're thrilled by this well-deserved recognition on a global stage," said Tom Murray, Chief Executive Officer of the Charlotte Regional Visitors Authority (CRVA), which manages the City of Charlotte-owned venue. "We're incredibly grateful to our patrons for providing unwavering support in such uncertain times, and to our partners of Blumenthal for helping us welcome iconic Broadway shows like Wicked to our storied stage. This is a great testament to the power of live entertainment and the arts."

“We had high hopes for Wicked as the first show to reopen in our theaters at full capacity, but the experience exceeded our expectations,” said Blumenthal CEO Tom Gabbard. “Our audiences went above and beyond in adhering to the mandatory mask policy and the wildly successful engagement showed us what we suspected all along: that audiences are ready and eager to get back in the theater to experience the electricity of live performance once again.”

Ovens Auditorium opened in 1955 alongside the Bojangles Coliseum as part of the city's first major civic auditorium and dedicated sports and concert venue. In 2019, the two venues merged to become officially known as the Bojangles Entertainment Complex, or the BOplex. In 2020, with the addition of a 35,000 square-foot connector, the two venues were officially unified. Ovens Auditorium also received additional enhancements, adding new seats and carpeting throughout the venue to elevate the guest experience.