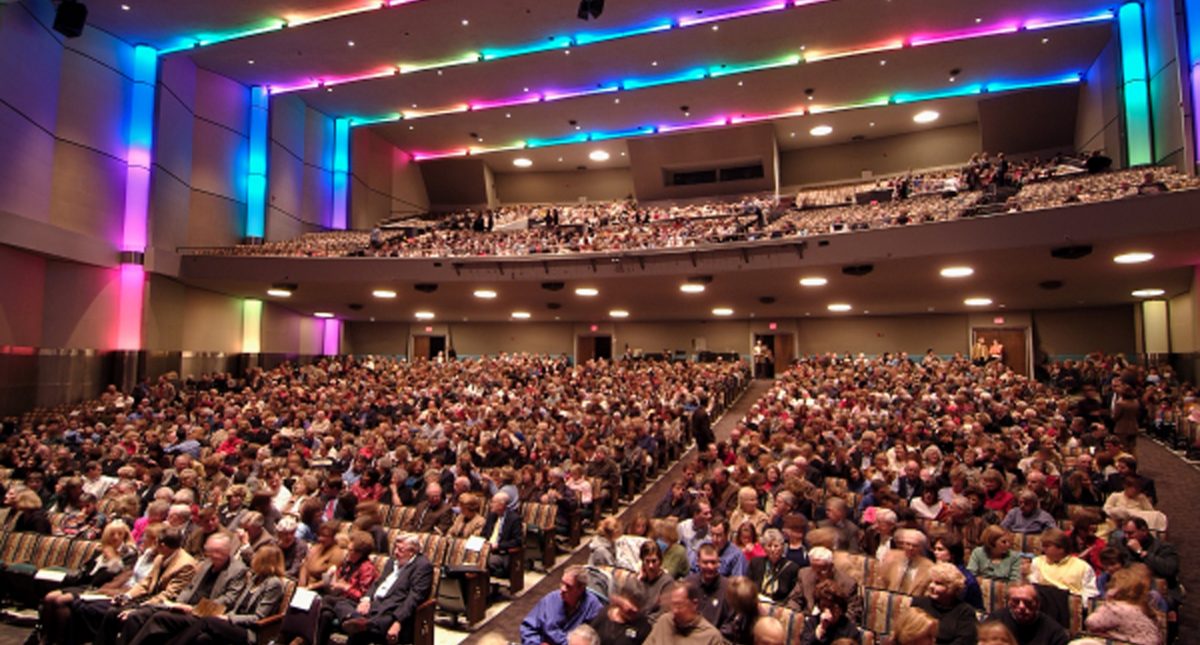 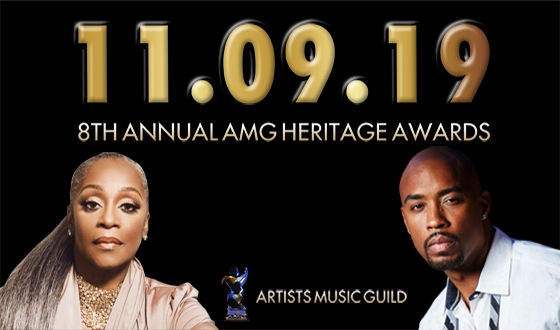 The Artists Music Guild created the Heritage Awards as an outlet to allow all forms of arts and entertainment to be recognized by their peers. It's a time of excitement, music and fun as nominees receive the AMG Heritage Award for their respective categories. Several legends and other celebrities take to the stage for some of the most incredible performances you'll ever see. The show is recorded for later broadcast into millions of homes nationwide.

This year's show will be hosted by Regina Belle and Montell Jordan, and will feature artists such as David L. Cook, Gloria Gaynor, Skip Martin from Kool & The Gang, Russell Thompkins Jr and the New Stylistics, CeCe Peniston, Shayy Winn and Norman Greenbaum. Our pre-show will feature several former American Idol alumni, such as Drake McCain, William Oliver Jr, Clay Page and others.

During the show, the Artists Music Guild presents twenty-five awards to artists in various categories. Despite the term, "music" in our name, we include all forms of artistic expression. It's always a night to remember! This year is our first at the beautiful Ovens Auditorium in Charlotte, and it's going to be something to see. 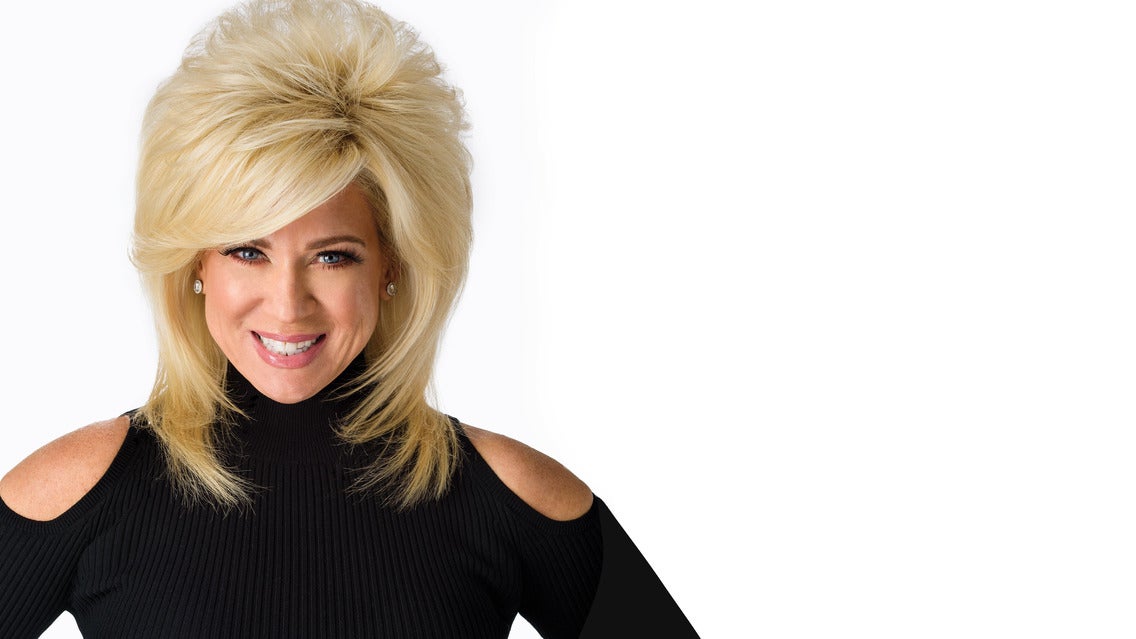