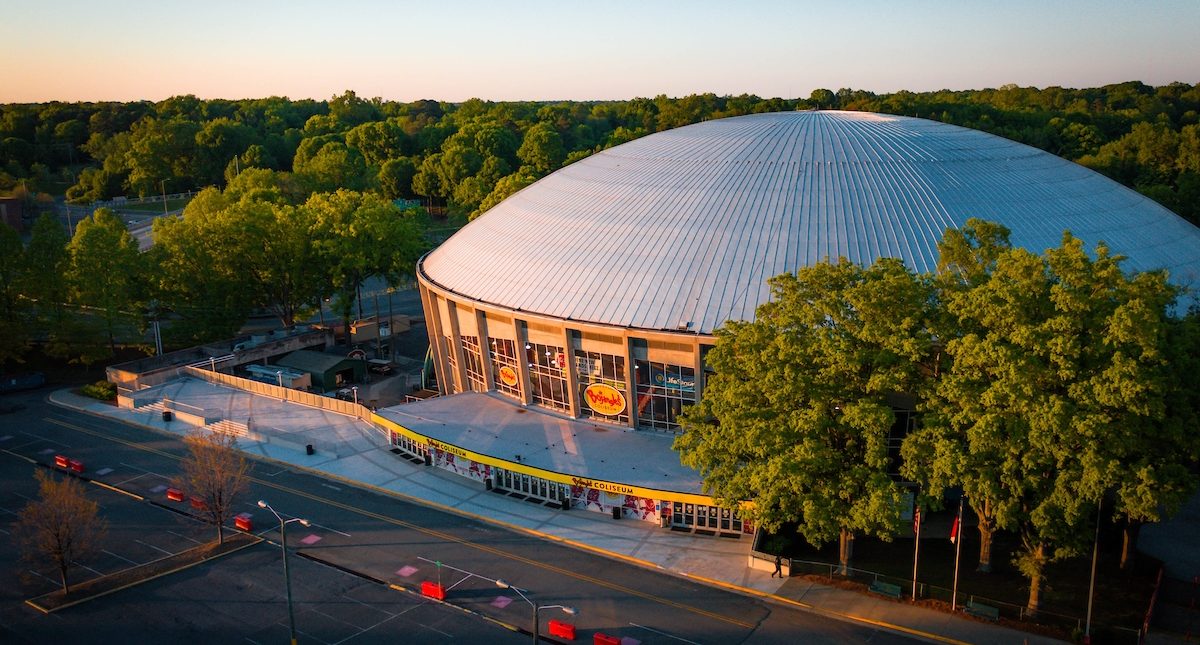 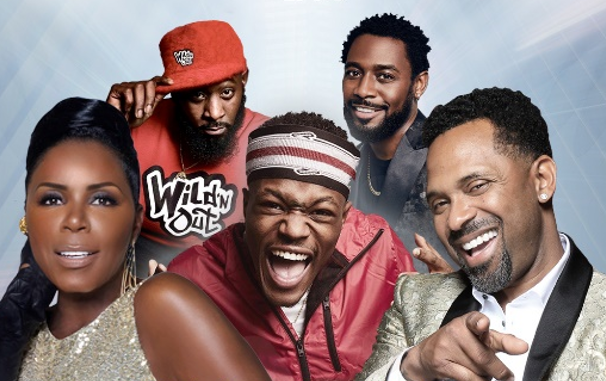 Actor and comedian, Mike Epps, is set to bring the laughs to Charlotte once again with the IN REAL LIFE COMEDY TOUR. Performing at Bojangles Coliseum on June 18 at 7 p.m., Epps with special guest host, Sommore, will deliver non-stop laughs along with some of comedy’s most talented and sought-after entertainers, including DC Young Fly, Karlous Miller and Kountry Wayne. Tickets go on sale to the general public April 2 at 10 a.m. at Ticketmaster.com. The all-star lineup will be sure to bring down the house with non-stop laughter for an unforgettable night of comedy!

Epps is generating an extraordinary amount of buzz among his peers for being not only one of the funniest comic actors in town, but also for his burgeoning dramatic talent. He recently starred in the Amazon feature “Troup Zero” with Viola Davis, Allison Janney, and Jim Gaffigan, in addition to the Netflix comedy “Dolemite Is My Name” with Eddie Murphy. Last summer, Epps released his latest standup special “Mike Epps: Only One Mike” (Netflix), and dropped the single “We Goin’ Out” feat. Big Boi and Sleepy Brown. Up next, Epps will be starring in the Netflix comedy series “The Upshaws” with Wanda Sykes, “The House Next Door,” sequel to the 2016 film “Meet The Blacks” and “Last Friday.”

Two ply cloth masks or face coverings will be required to enter the venue. They must cover the mouth and nose unless actively eating or drinking in the seated ticketed area. Masks with vents, gaiters and bandanas will not be allowed.

To help expedite entry and alleviate touchpoints, we highly recommend not bringing bags. If you must bring a bag, it must be a clear purse, tote bag or diaper bag no larger than 14inX14inX6in.

Social Distancing will be in place, please maintain 6 feet apart between you and other parties throughout your visit with us. Please remain in your designated seat that corresponds with your ticket. We also ask that you do not leave your seat unless utilizing the restrooms, concessions, first aid or exiting the building.

Guests not adhering to these rules and other posted notices are subject to removal without refund.