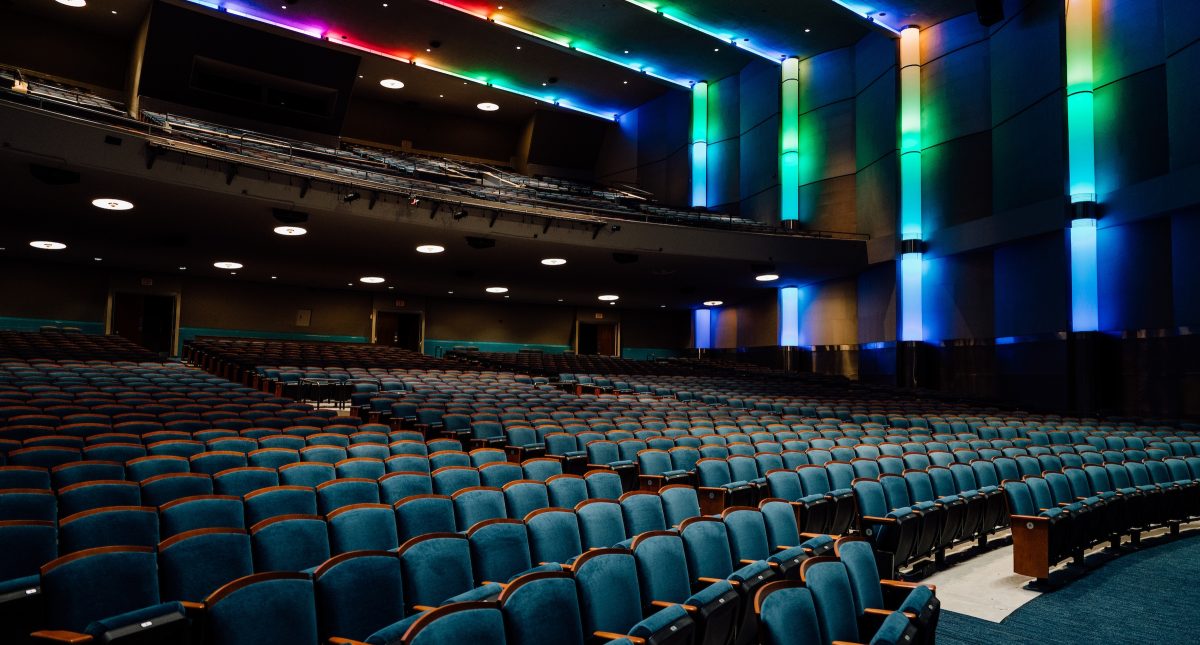 Arts & Theatre Ovens Auditorium
An Officer and a Gentleman
Tickets 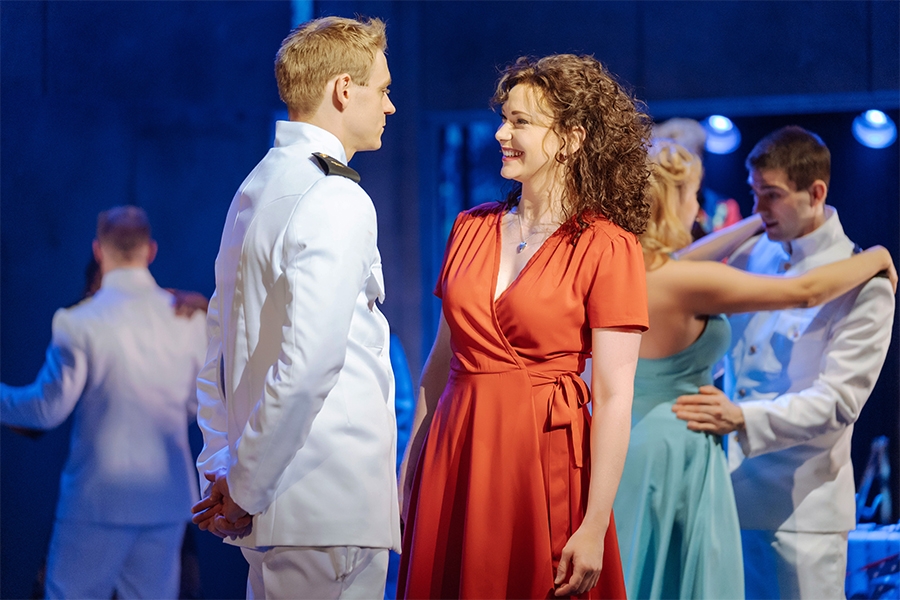 An Officer and a Gentleman

AN OFFICER AND A GENTLEMAN, based on the Oscar-winning film starring Richard Gere, is a breathtaking production that celebrates triumph over adversity and includes one of the most iconic and romantic endings ever portrayed on screen. Featuring the Grammy Award winning, #1 hit single ‘Up Where We Belong’, and a score based on the 1980’s catalogue of music that gave voice to a generation, the live stage production is a new adaptation by multiple Tony Awards nominee Dick Scanlan (Thoroughly Modern Millie, Everyday Rapture), based on the original screenplay by Douglas Day Stewart. The musical is directed by Scanlan with choreography by Patricia Wilcox (Motown, A Night with Janis Joplin).

This is a Broadway Extra. On sale exclusively to PNC Broadway Lights and Equitable Bravo Season Ticket holders through Blumenthal Performing Arts Center.

Save 30% with Blumenthal Performing Arts. Valid through Dec. 17 while supplies last. 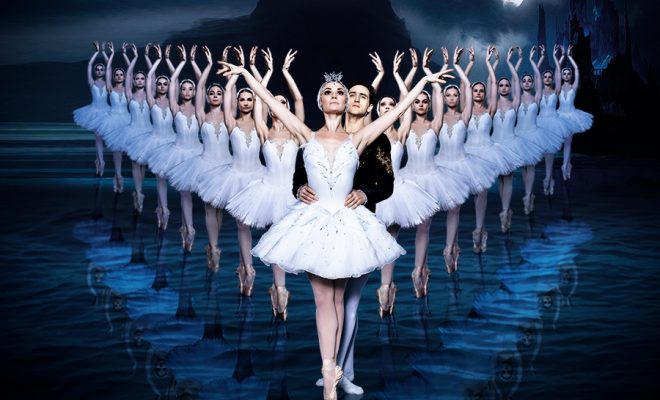 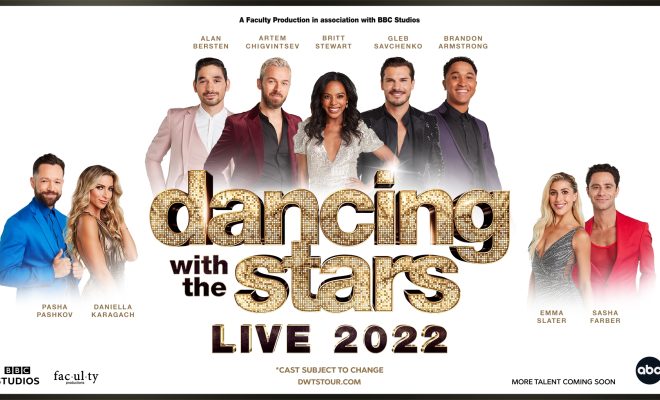 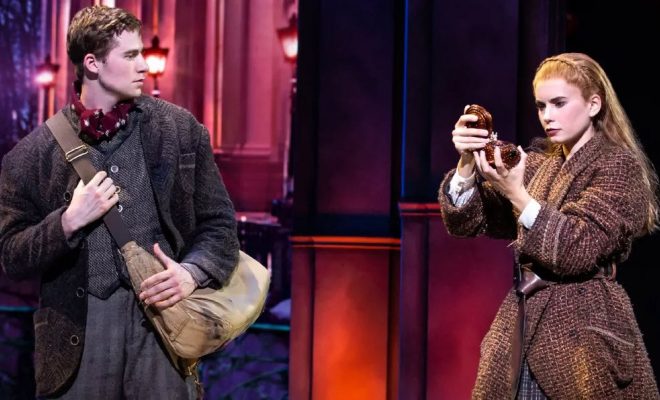