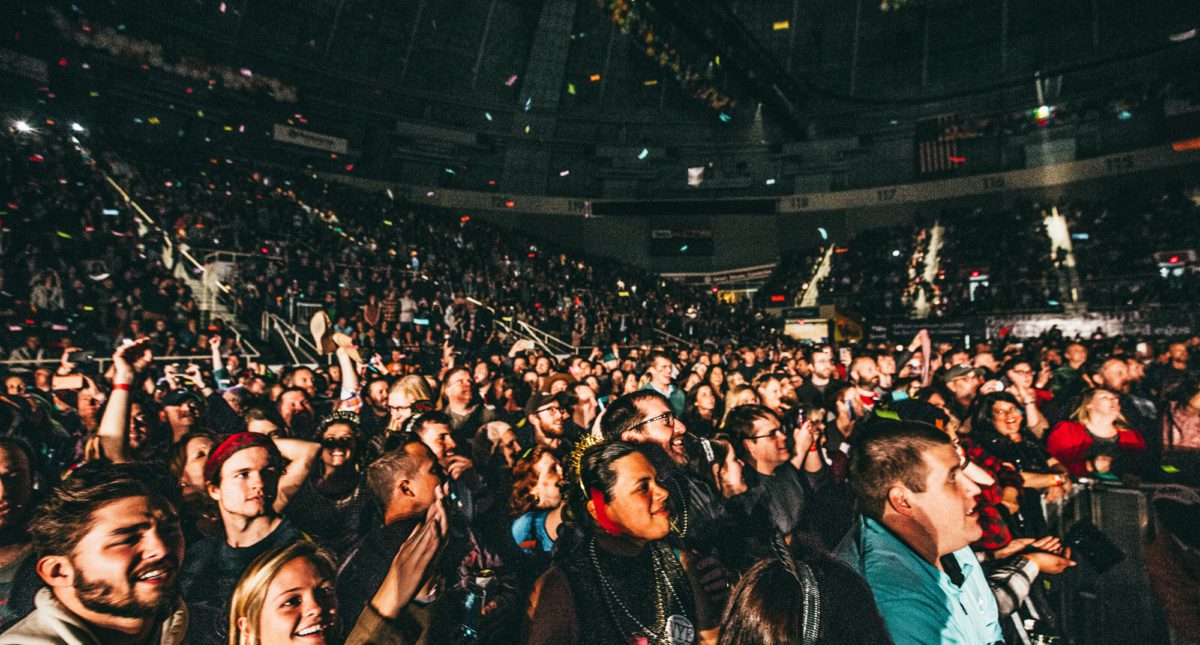 Mexican and Native American comedian and actress Anjelah Johnson-Reyes has become a favorite with both audiences and critics alike. Her comedy reaches across platforms from the stage to online to TV to film, with The Las Vegas Review Journal gushing about her last tour “Johnson is an energized presence, an exclamation point incarnate.” After a stint as a professional cheerleader for the Oakland Raiders, she became an internet sensation with her viral video, “Nail Salon” which led to her joining the cast of FOX’s hit comedy series MadTV. Her spot as a series regular spawned another internet sensation, “Bon Qui Qui.” This original character, a disgruntled fast food employee with no filter, has been enjoyed, viewed and replicated by over 65 million people worldwide. Additionally, she has been featured in such comedy fan-favorite TV shows as ABC’s Ugly Betty, HBO’s Curb Your Enthusiasm, and NBC’s Superstore. She is also a familiar face on the talk show circuit, with multiple appearances on CBS’s The Talk, ABC’s The View, and NUVO’s Mario Lopez: One on One.

Doors 6pm. Show 7pm. All dates, acts, & ticket prices subject to change without notice. All tickets are subject to applicable service fees via all points of sale. Photo Policy: There is no photography or recording allowed during the show. 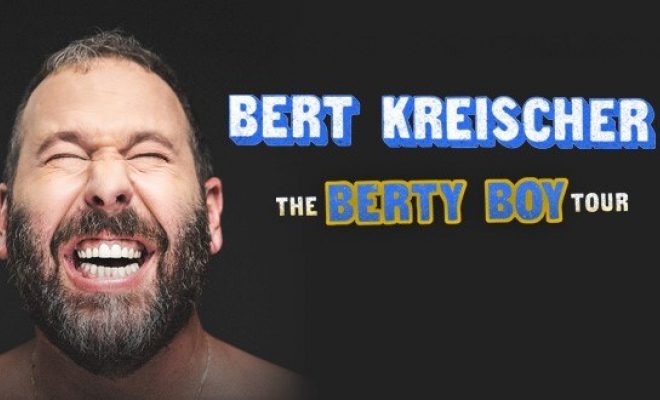 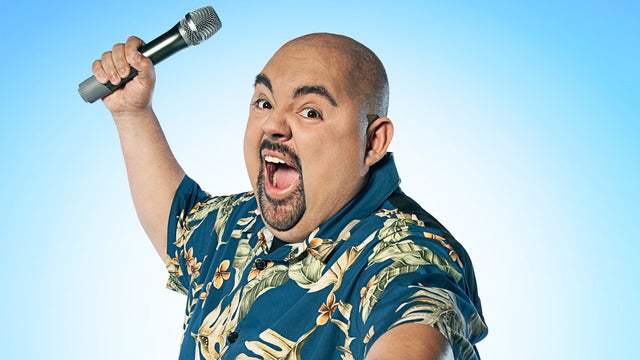